Leica is the butt of many photography jokes for making some of the most expensive cameras and lenses on the market. So if cameras are just tools, why would anyone shoot on Leica with so many other options available?

Having the “best” or most expensive camera doesn’t necessarily make photographers better, but they can change perspectives. In the above video from Ted Forbes of The Art of Photography, he discusses how when he first started shooting all of his idols shot on Leica M systems and since he couldn’t afford one, so he shot on anything cheap he could get his hands on. Now, years later looking back, he is actually quite proud of what he achieved.

By using “lower tier” gear he actually was able to truly “learn” photography. He did not become a worse photographer by not following in the direct footsteps of his idols, of course, since the camera has little to do with technique and growth in the art. But in the midst of 2020, which was a tough year for everyone, Forbes was feeling very creatively burnt-out. He says most of this stemmed from the work on his YouTube channel covering camera after camera with very little time to actually get to know the systems and be comfortable with them.

“I wasn’t creating images for myself anymore and got really burnt out. So a friend suggested I get a camera I was not used to shooting on and don’t do anything for YouTube about it,” he explained.

He took it as an opportunity to try Leica, years after he pined for one growing up. So, for the past year, Forbes has quietly been shooting with a Leica M10P and a 50mm Summilux-M f/1.4.

The experience didn’t necessarily make him a better photographer and wasn’t supposed to. Instead, it did reignite his desire to take photos again. 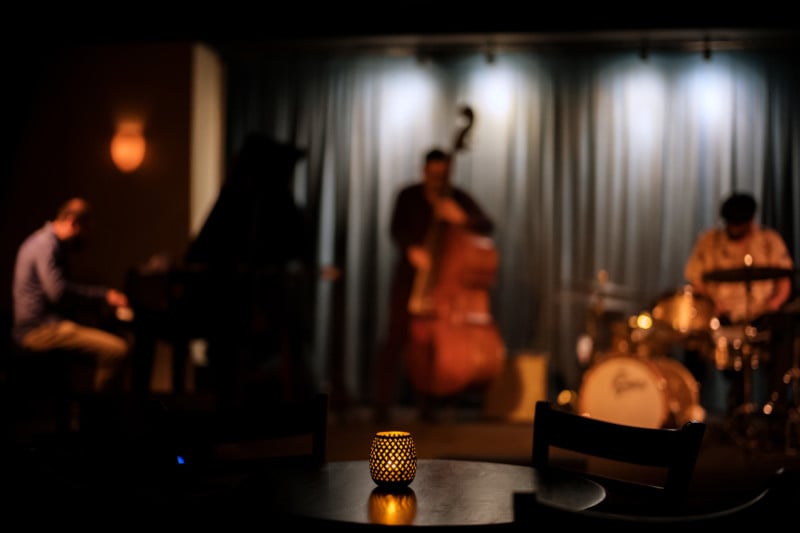 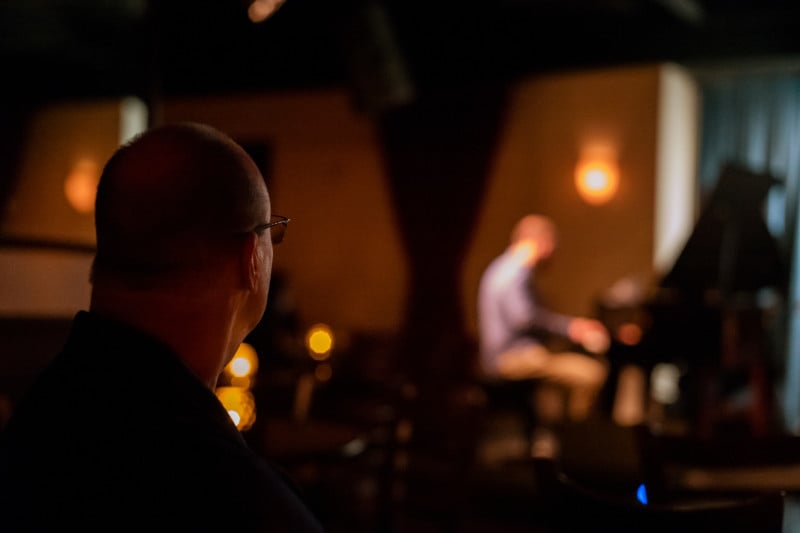 Effectively, taking a step back using a new and unfamiliar system reinvigorated his love of photography and got his creativity flowing once more.

To revisit the original question, why would anyone shoot on Leica? As much as it is a cliche to say — especially when it comes to Leica — it’s for the experience. Using a rangefinder is so different from the traditional digital camera that it can have a positive influence on how a photographer sees the world. Arguably, the same could be said the other way: if a photographer only shot on a rangefinder for years and wanted a change, swapping to something like a Sony Alpha 1 might prove to be an invigorating experience.

Burnout is real, and how photographers can successfully deal with it varies from one person to the next. For Forbes, shooting Leica was his cure. 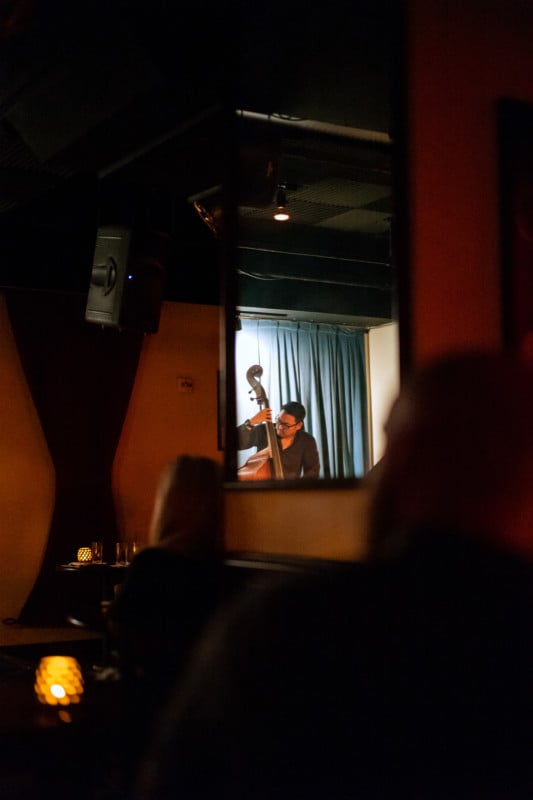 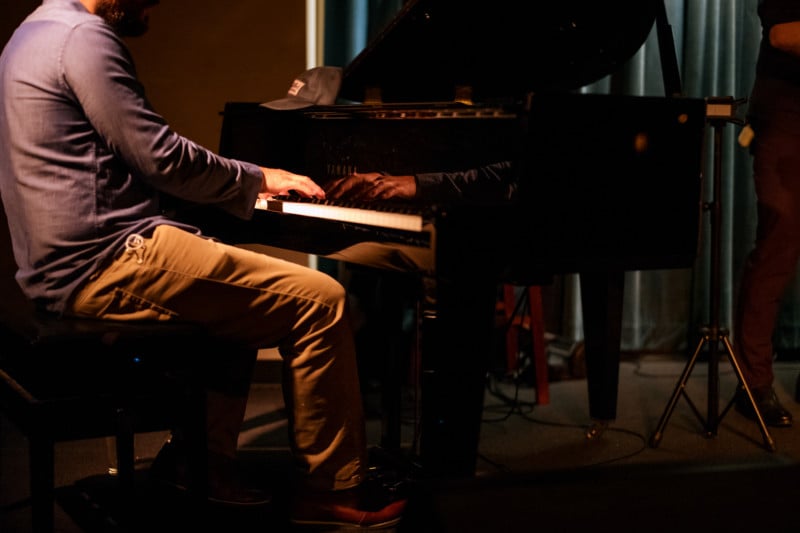 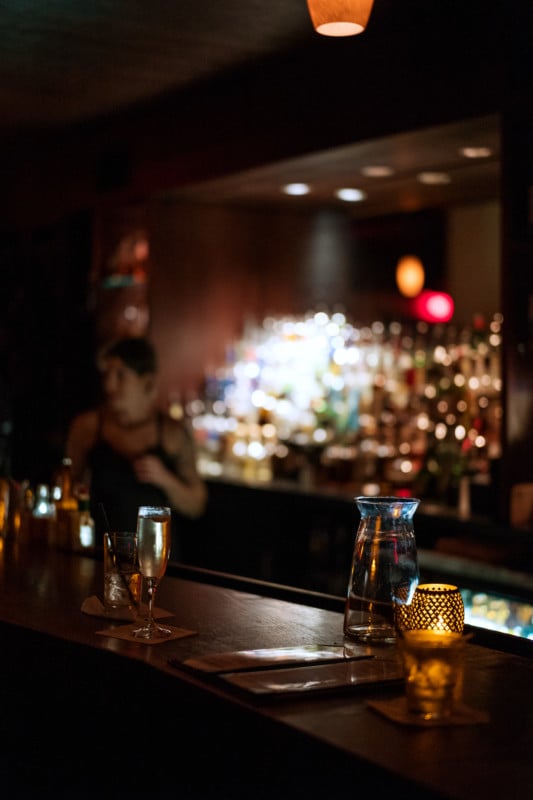 Image credits: Photos by Ted Forbes and used with permission.