When an article critical of excessive photo manipulation (such as replacing the sky or adding fake reflections on water) is posted on photography news websites, it often generates a flood of comments, both in agreement and disagreement.

This clearly shows that it’s a hot (and contentious) topic among photographers, but I wonder why that is so. In this article, I’d like to go a little deeper to see where the criticism stems from.

Firstly, let me share a photo taken by Eric Kim as a case study. If you don’t know him, Eric is a well-known street photographer based in Los Angeles.

Whether you like his style or not, I doubt that you’ll jump up and scream, “This is fake!” although it looks far from SOOC (Straight Out Of Camera) and isn’t quite like a typical “photograph”.

This tells us that we’re interpreting this image as an art form. Yet, he is still widely accepted as a “street photographer”, not something like a “street digital artist”. I’ve found this quite fascinating, but probably because street photography allows photographers a bit more freedom to experiment, I suppose.

Scenery Has to be True to Reality

When it comes to landscape photography, though, it seems that many of us are against such excessive editing. Perhaps, this comes from the belief that the scenery has to be true to reality.

As a cityscape shooter, I enhance my RAW images by tweaking exposure, vibrance, and saturation, etc. but never go too far like replacing the sky or adding fake reflections on water, as I always like to keep my photos real.

Being Against Excessive Editing Doesn’t Make You an Old Technotard

When I shared these thoughts in a photography forum, somebody ridiculed me, saying that I must be an old uncreative technotard and don’t know how to make good use of photo editing software, which is the dumbest argument I’ve ever heard!

I’m in my 40s, so I might be “an old man” for those in their 20s, but I’m an ex-graphic designer with extensive Photoshop skills. However, I’m not going to use my Photoshop skills to create fake-ish landscapes, because I want to be seen as a photographer, not as a digital artist.

Having said that, I do make some double exposure-ish photoshopping art for fun! 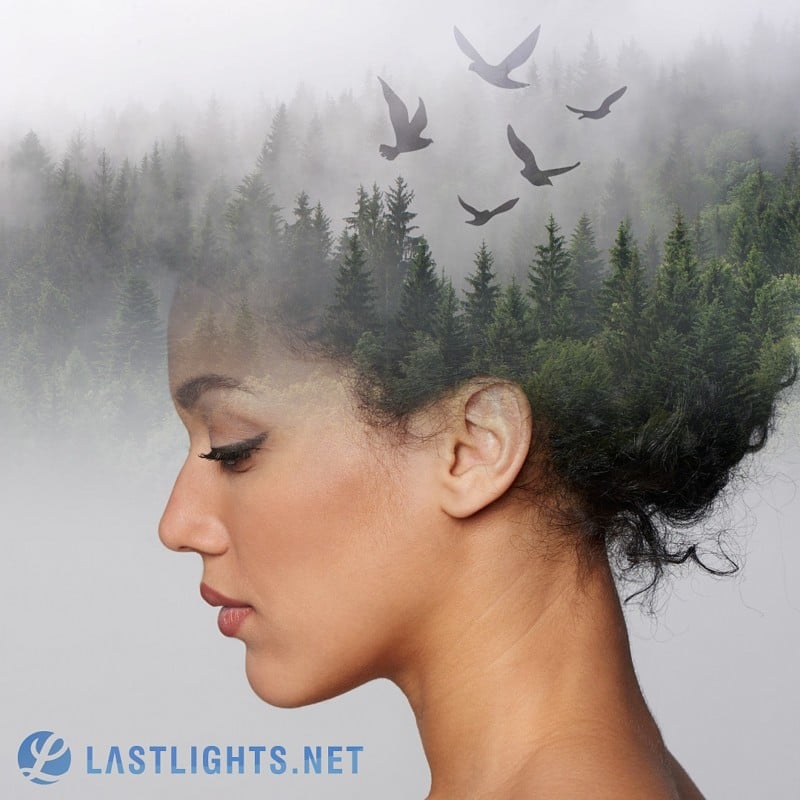 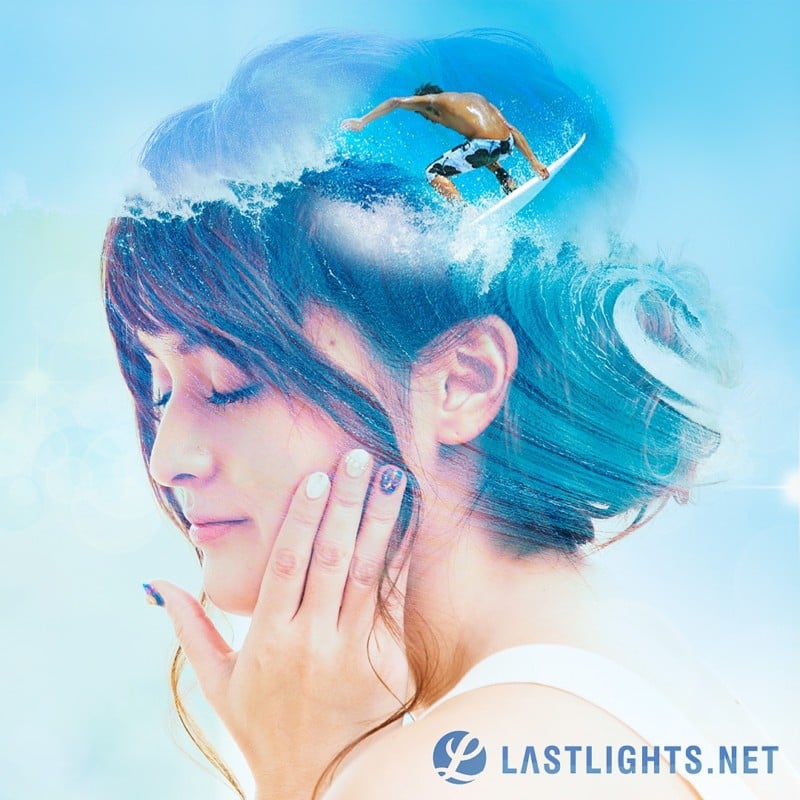 What’s Wrong with Composites in Landscapes?

Actually, there is nothing wrong with composites as long as they’re declared as such or obvious to anyone’s eyes. The real issue here is that there are digital artists out there pretending like photographers by keeping their composites rather realistic and wanting people to believe that those are superbly-taken photographs.

In fact, disclosing that their images are composites doesn’t necessarily devalue their work. If they’re so skilled, it should be celebrated, not concealed. So, why do they still want to be recognized as photographers? Or, is it about time to redefine “photography” and accept everything and anything in the name of “art”?

About the author: Joey J. is a photography enthusiast, avid traveler, and casual web designer/developer based in Singapore. The opinions expressed in this article are solely those of the author. You can find more of Joey’s work on his website and Twitter. He also has a free eBook titled “Getting Started with Long Exposure Photography.” This article was also published here.