After announcing the first Pro version back in 2017, Pixelmator has announced Pixelmator Pro 2.0, a massively revamped version of the popular MacOS-based photo editing software.

“The Pixelmator Pro editing engine is powered by high-performance Metal code, so we can take advantage of the unified memory architecture of the M1 chip to bring you much speedier and much more responsive image editing,” Pixelmator says. “Machine learning tasks like ML Super Resolution are now up to a staggering 15 times faster on the new Macs.

“And, as a Universal app, Pixelmator Pro 2.0 runs natively on both M1 and Intel-based devices, so we’re completely ready for the new era of Mac.” 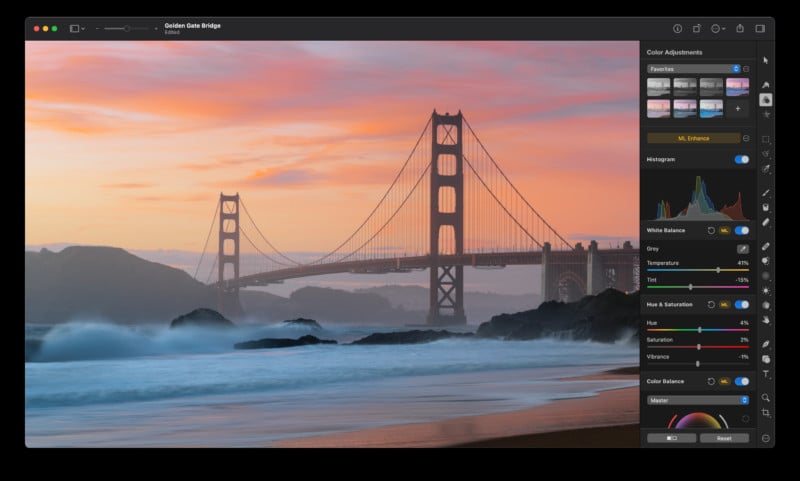 The user interface of the app has been redesigned with a more modern look.

“Almost every tool, every menu, and every button has been updated to make the app more intuitive and more fun to use, making it easier for you to be creative,” Pixelmator says. “You can now customize the Pixelmator Pro interface, the list of tools, and the toolbar.”

There are new browsers for Effects and Presets to search for and apply them in just a few key presses, as well as 200 new presets for things like Color Adjustment, Effect, Style, Shape, and Gradient tools, and more. 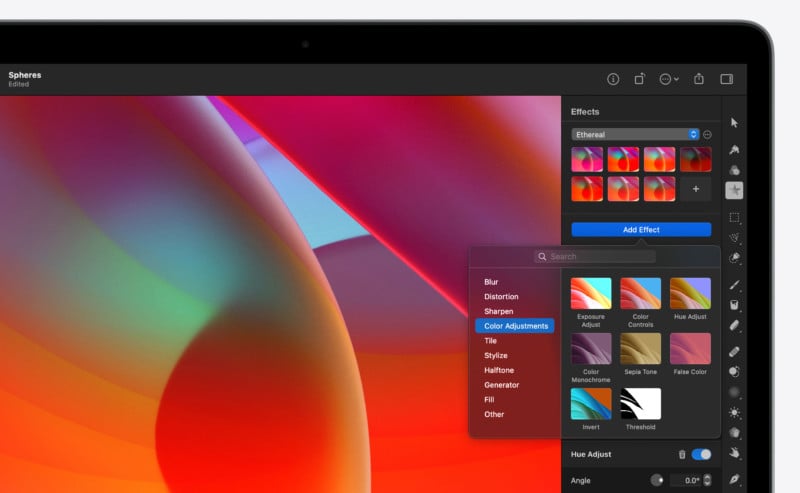 A new Workspace feature will let users choose from various payout presets designed for whatever task you’re using the app for, from photo editing to design to illustration to painting. 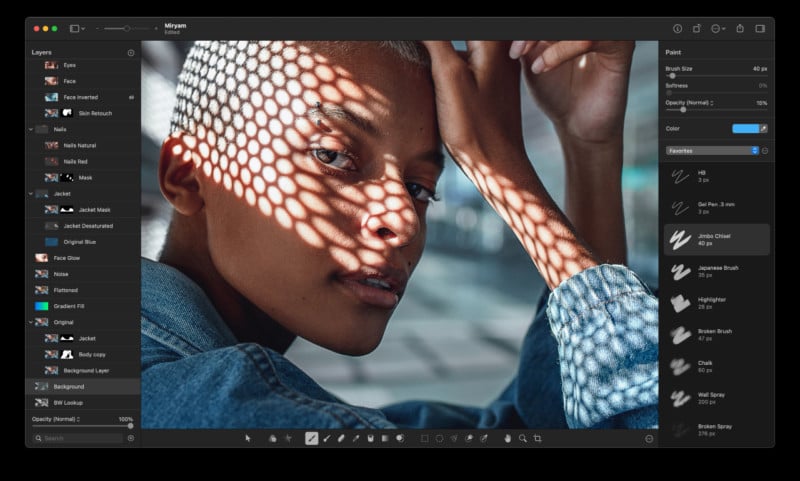 Here’s a short 1-minute video introducing the new version of the app:

Pixelmator Pro 2.0 will be released on Thursday, November 19th, 2020. It’ll be a free update for existing customers, and it’ll cost $40 for new users. You can sign up to be notified of the launch on the app’s webpage.

How I Adapted an f/0.75 X-Ray Lens to E-Mount for Use in Portraiture